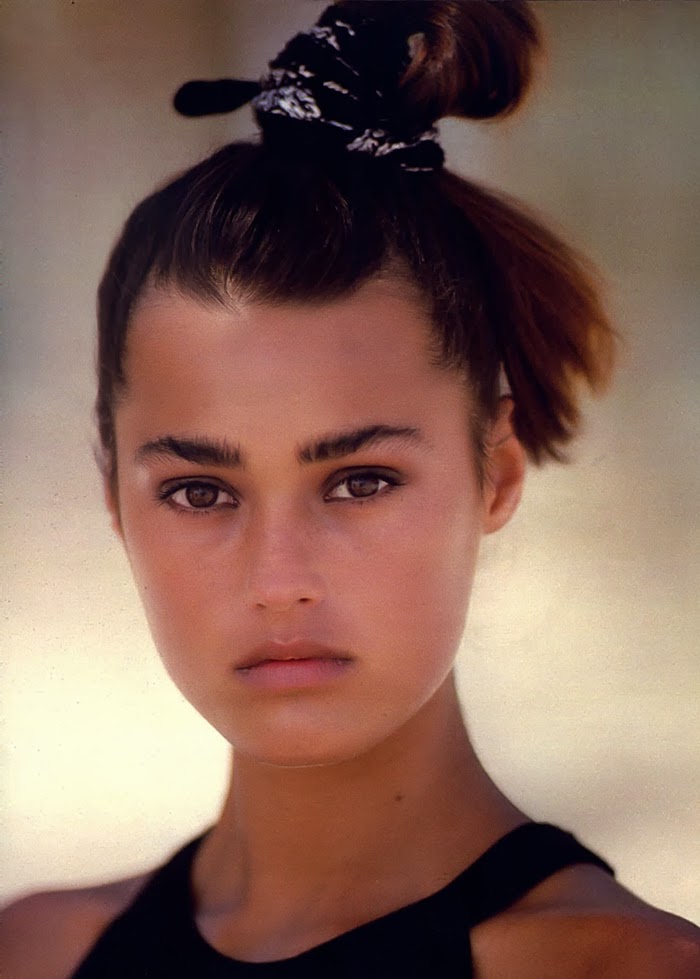 Yesterday, while I was looking at different fashion shoots from 90s, I've noticed that 29th October is a Birthday of model Yasmin Le Bon. I love shoots with her, she has a great,very captivating look. So, I've decided to write a short article about her and share with you some of my favorite photos.

Yasmin Parvaneh Le Bon was born on October 29, 1964 in Oxford. Her father is Iranian and mother is English. Yasmin Le Bon was one of the highest earning models during the 1980s.
While working part-time selling clothes at the age of 17 in 1981, Jayne Turner at the Elliott Brown modeling agency in Oxfordshire spotted her and soon she was signed to their books. She did a lot of hand modeling early in her career and did such small-time work as advertising cars, vacuums, and local hairdressers.

In 1983 Yasmin was a finalist in the Miss Oxford contest. At the age of 18, Yasmin took the train to London and went to the offices of the Models 1 agency, knowing that they were one of the best.
In 1985 Yasmin moves to New York and signing up with Elite, making her very successful.
In April 1987, she was hired by GUESS? for a key advertising campaign. Throughout the late 1980s, she appeared on the cover of the first American and British issues of Elle. She has also been on the covers of Vogue, V, I.D., Cosmopolitan, Marie Claire, and Harper's Bazaar.

Talking about her personal life, in 1984, she met Simon Le Bon, lead singer of Duran Duran. The couple married on 27 December 1985. Le Bon gave birth to a daughter, Amber Le Bon, in August 1989. She was back on the catwalks within weeks. In September 1991, Le Bon had her second daughter, Saffron Sahara, and then, in 1994, had her third, Talullah Pine. Yasmin and Simon Le Bon are still together, which is really inpiring!

Yasmin Le Bon probably not having as much work as she did in 1980s, but she still continues her modelling career. In January 2012, Le Bon wore a 110 pound gown in the Stéphane Rolland spring/summer Haute Couture show in Paris. 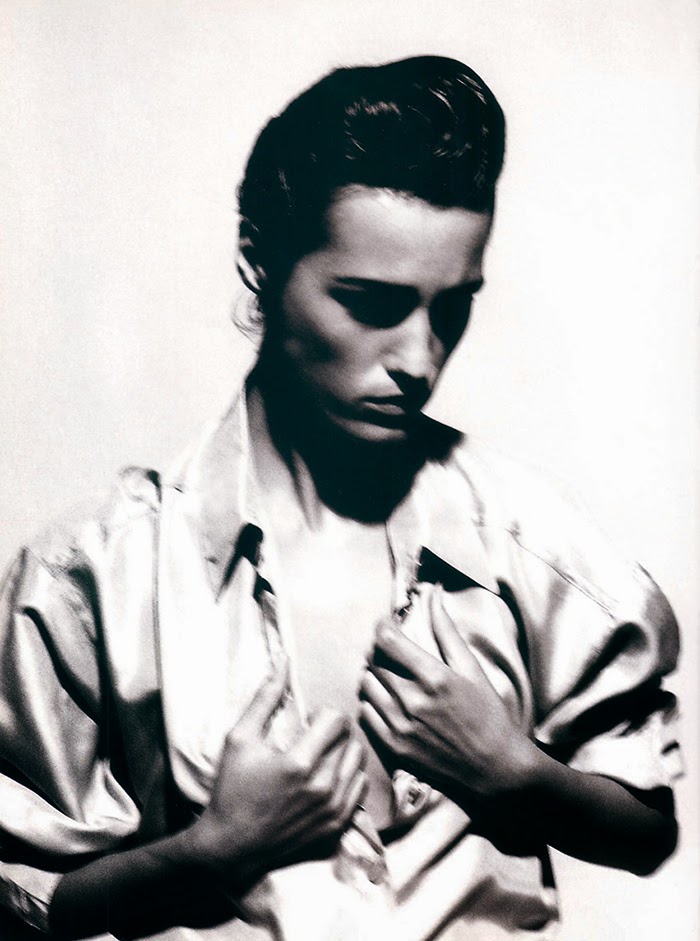 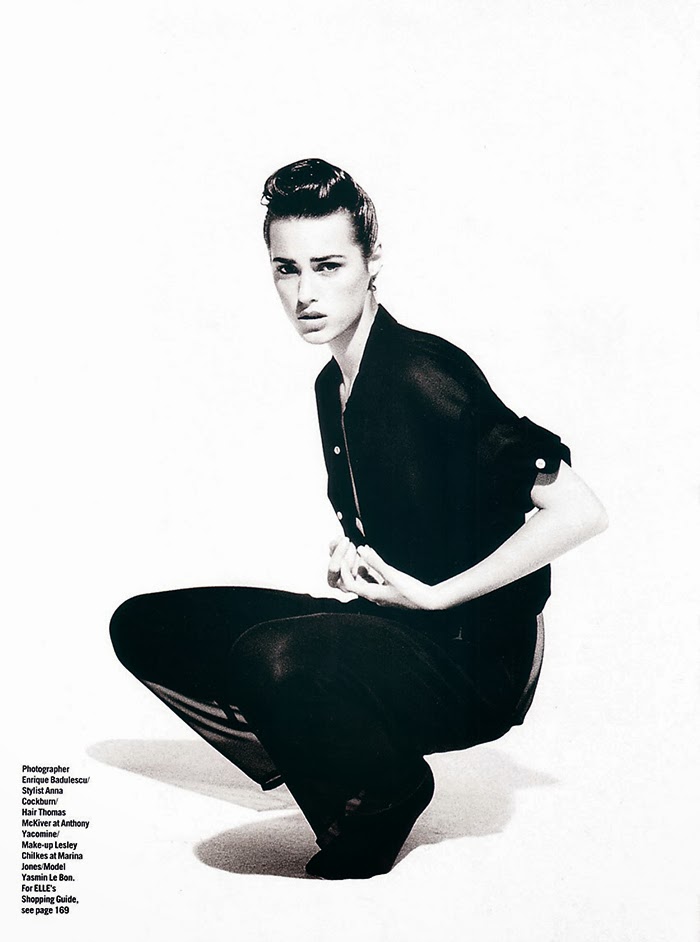 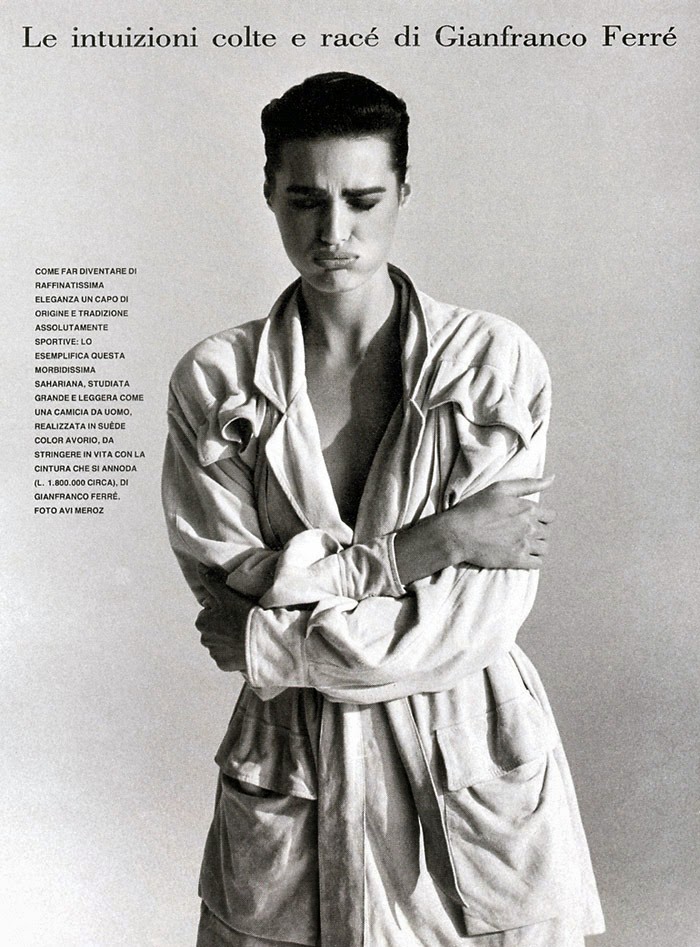 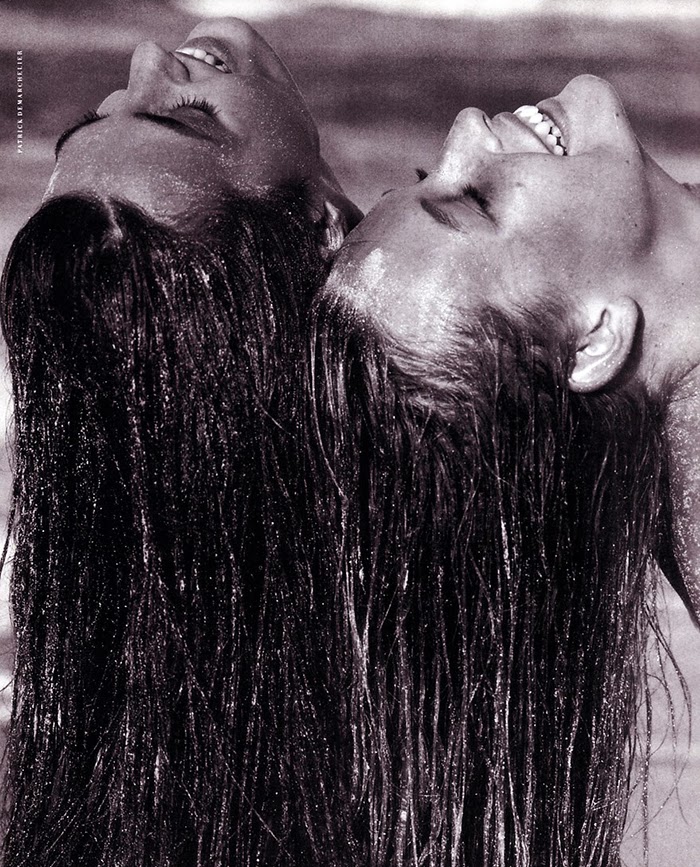 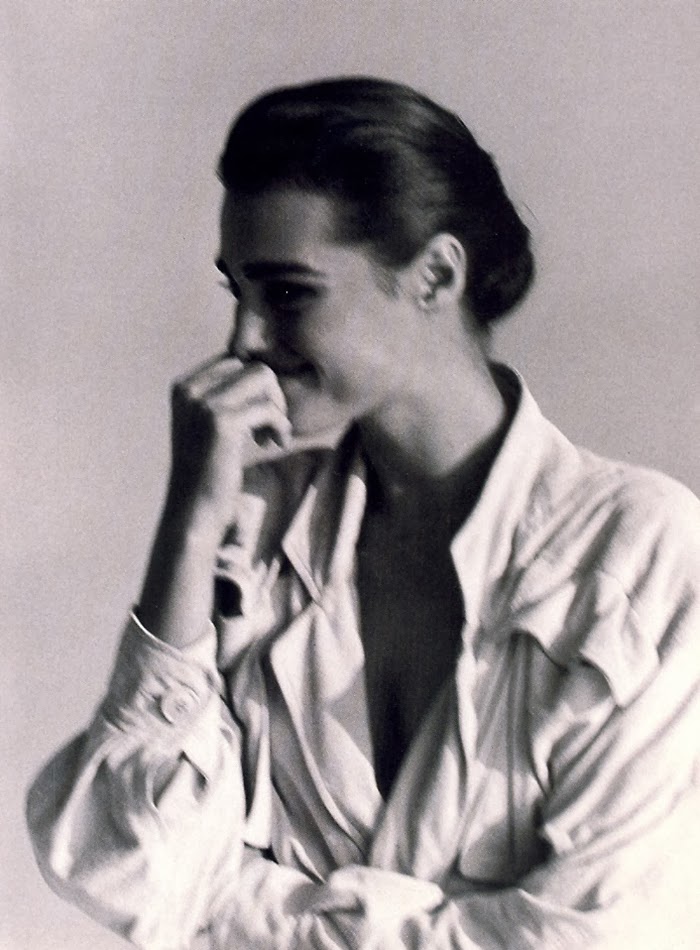 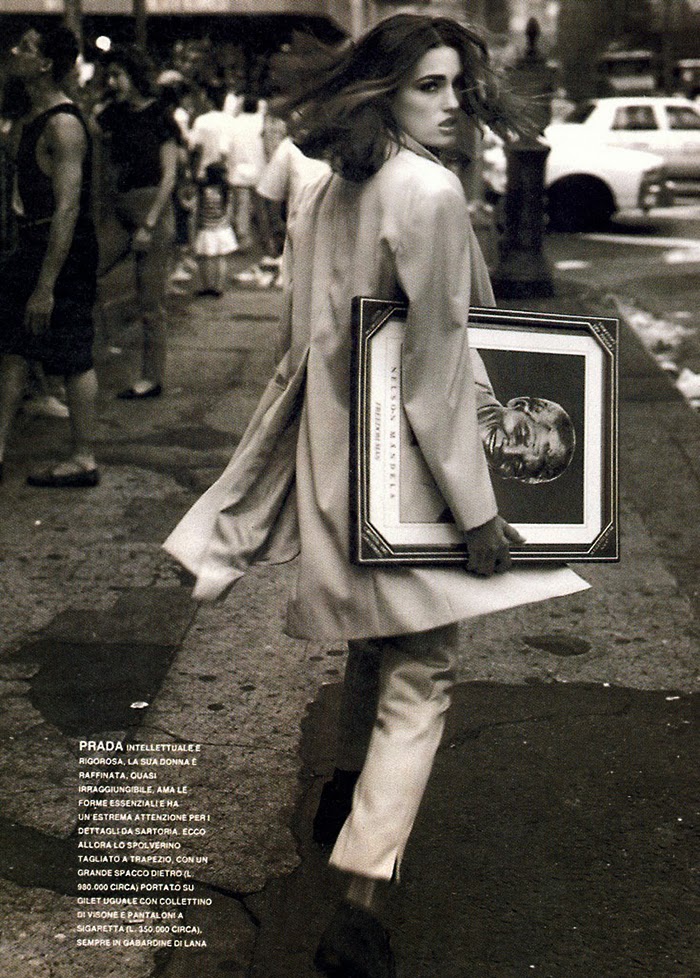 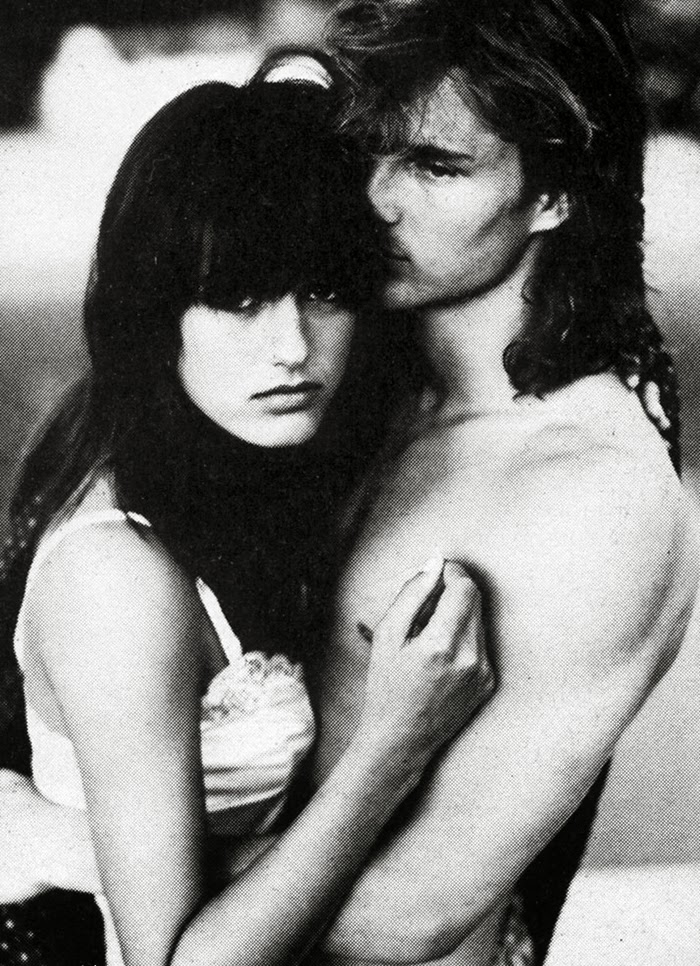 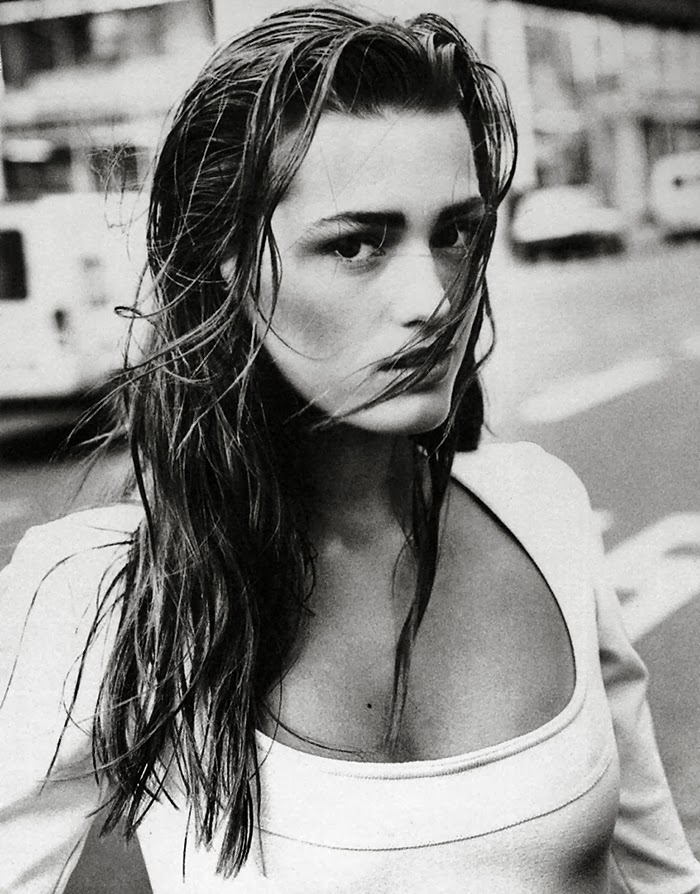 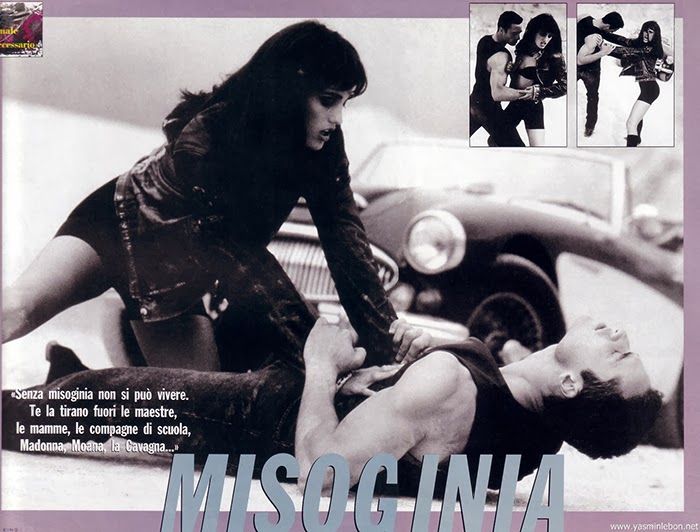 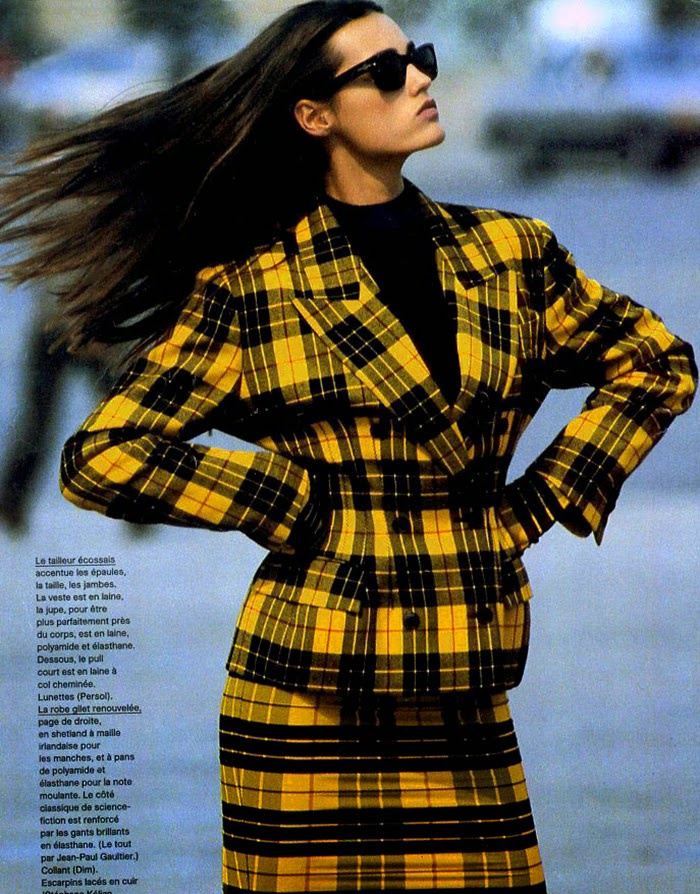 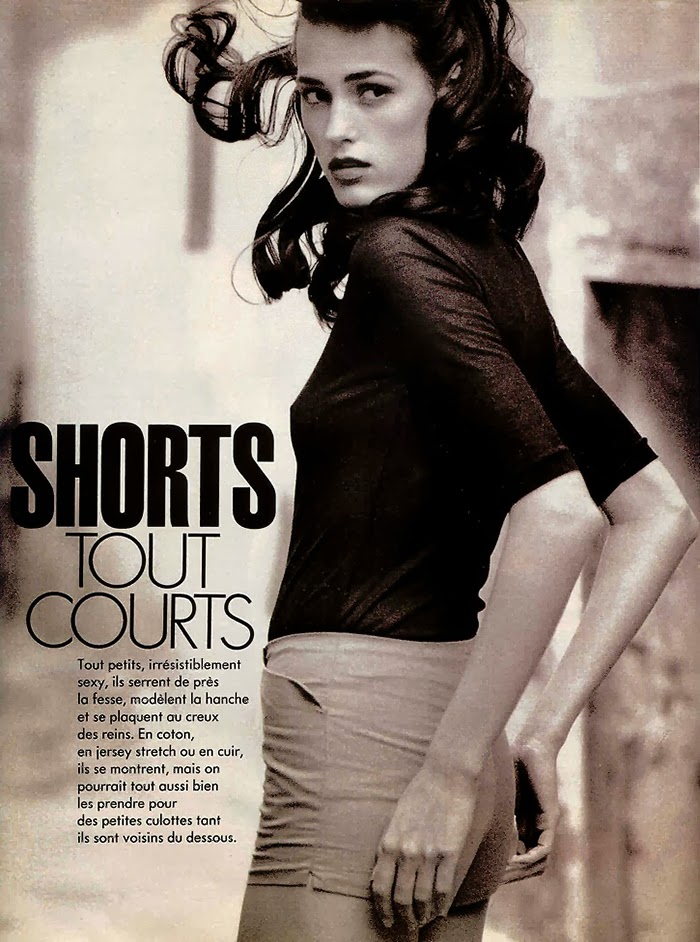 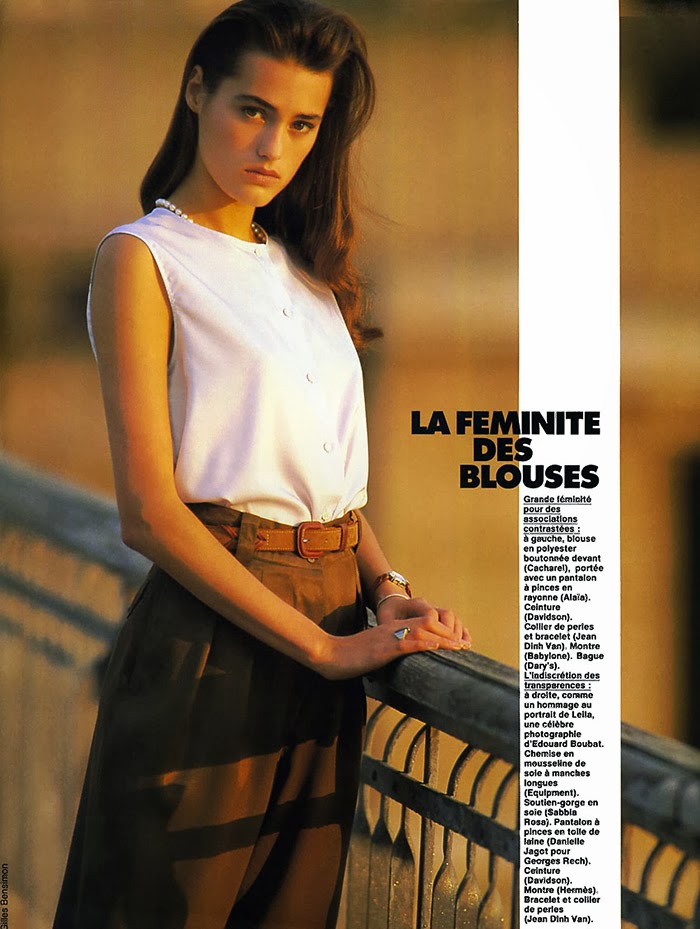 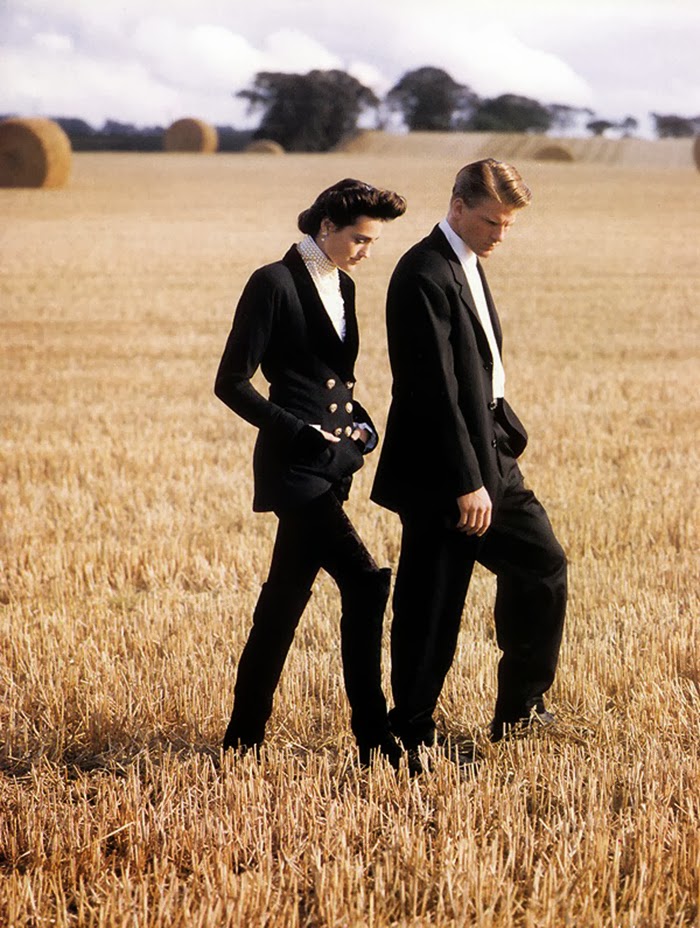 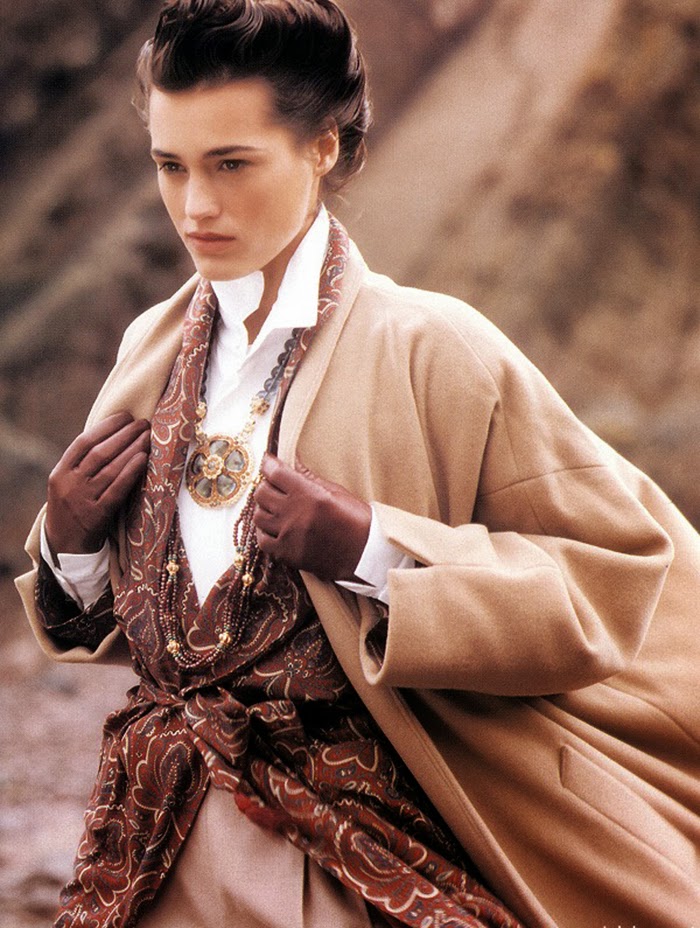 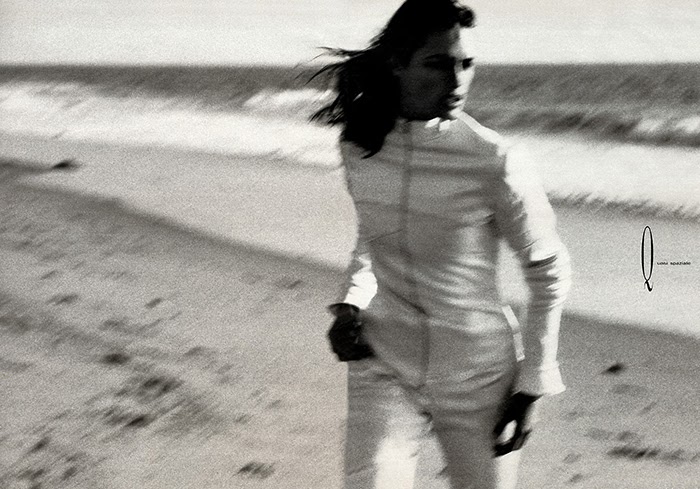 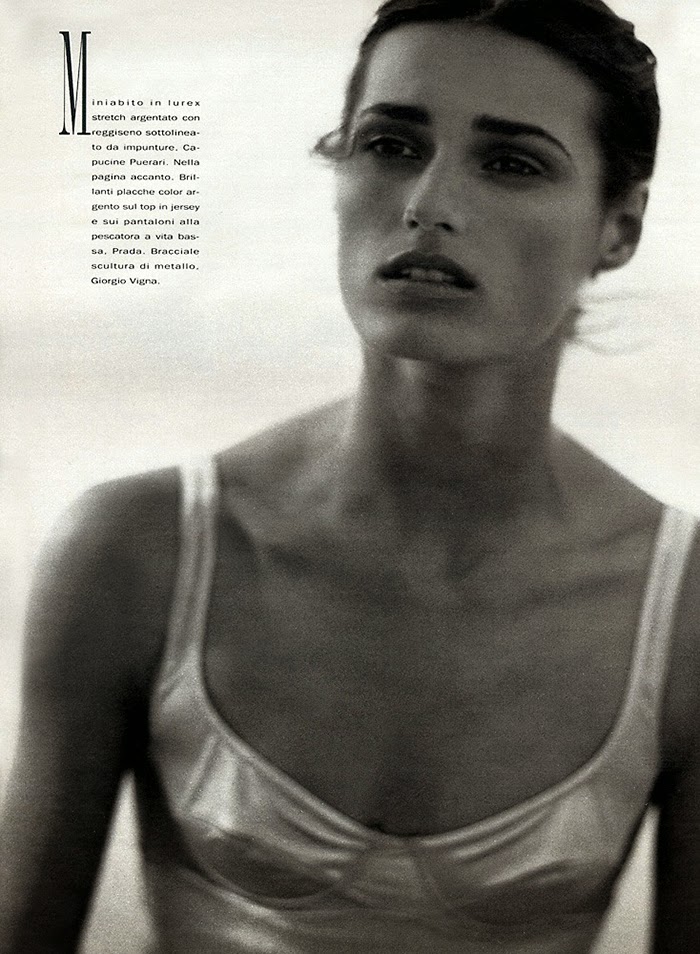 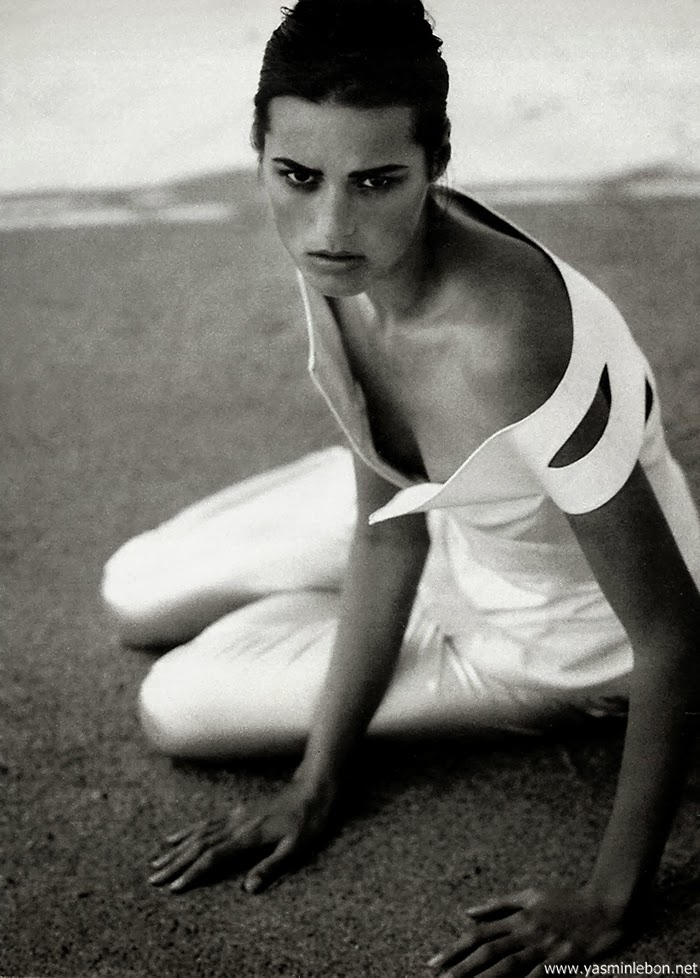 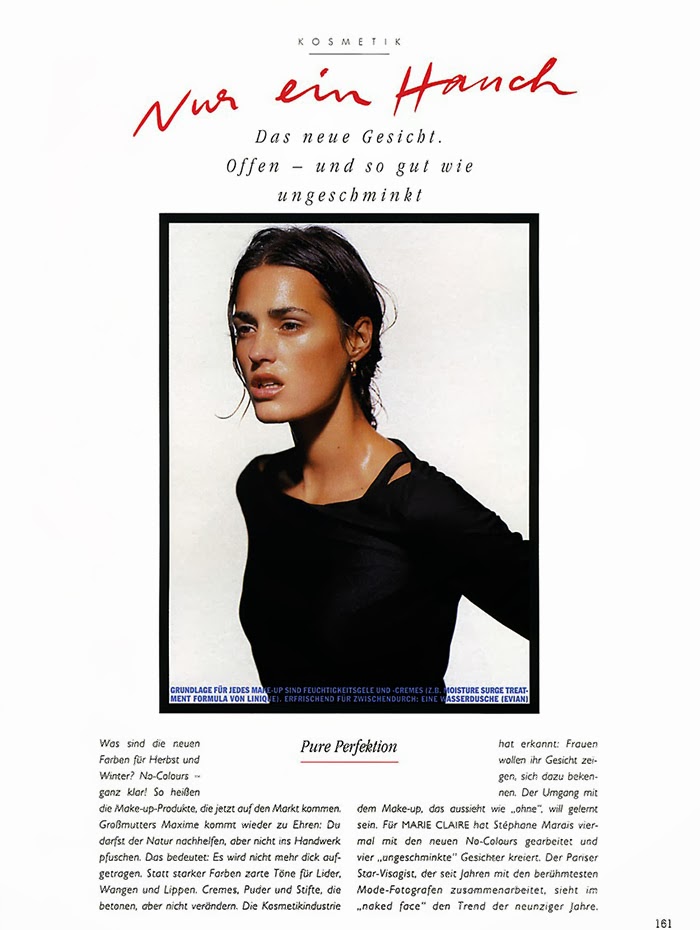 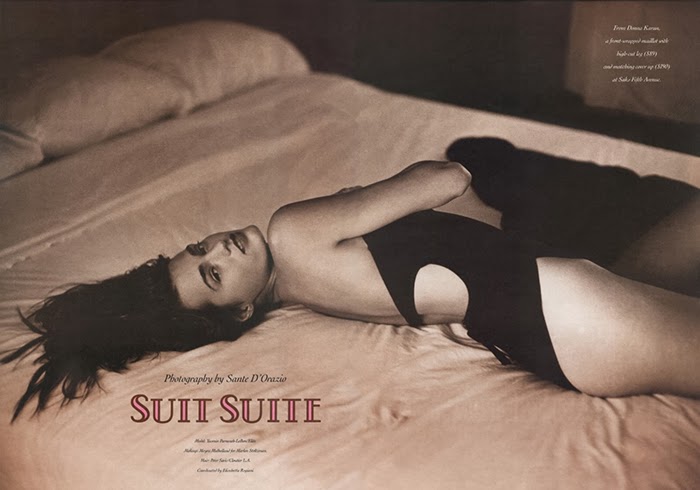 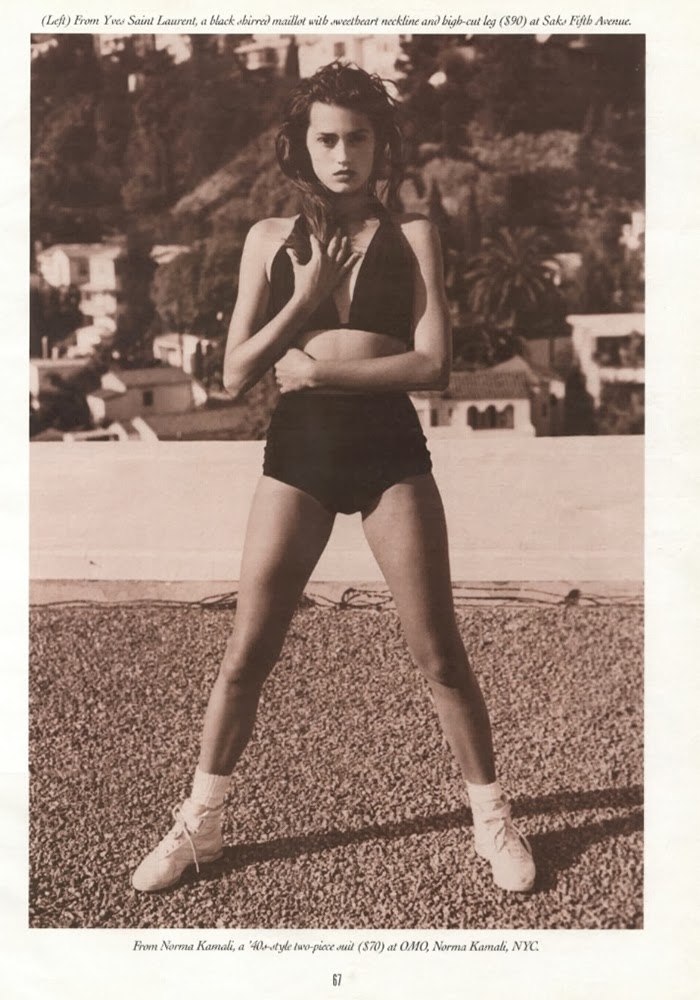 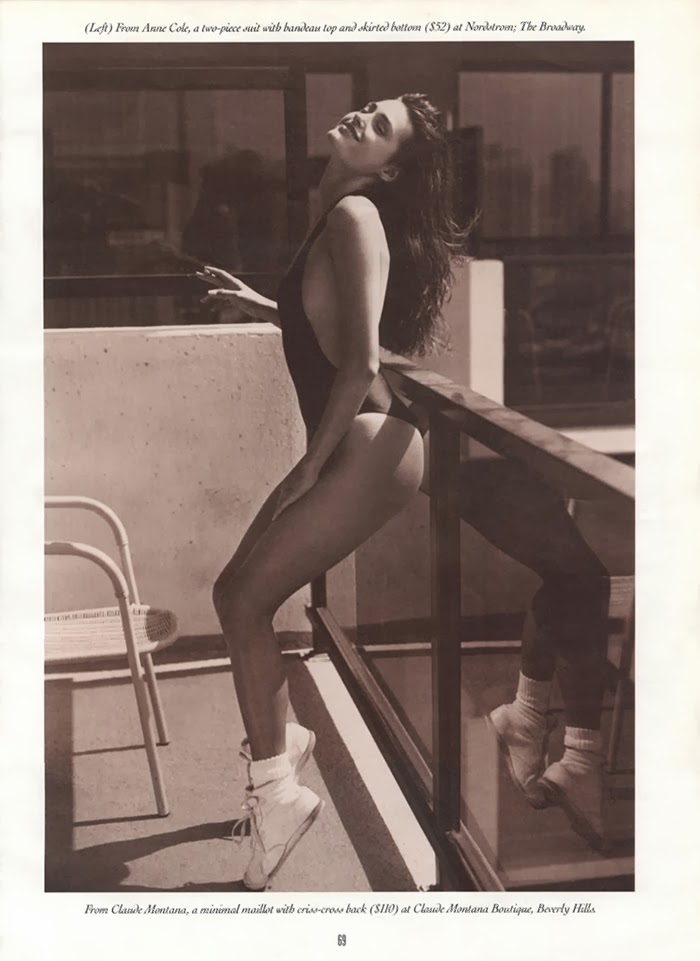 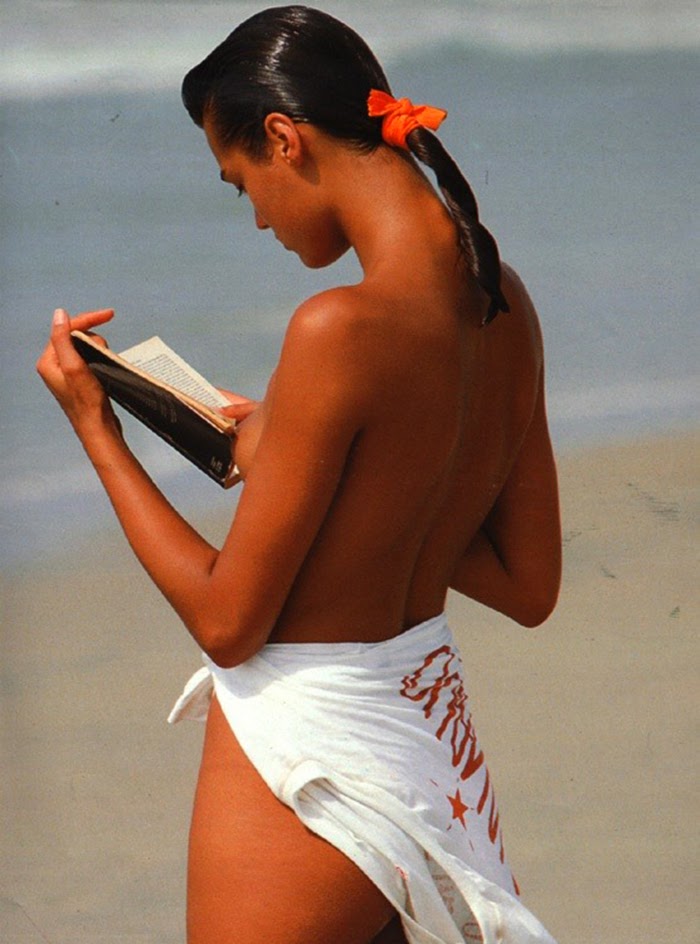