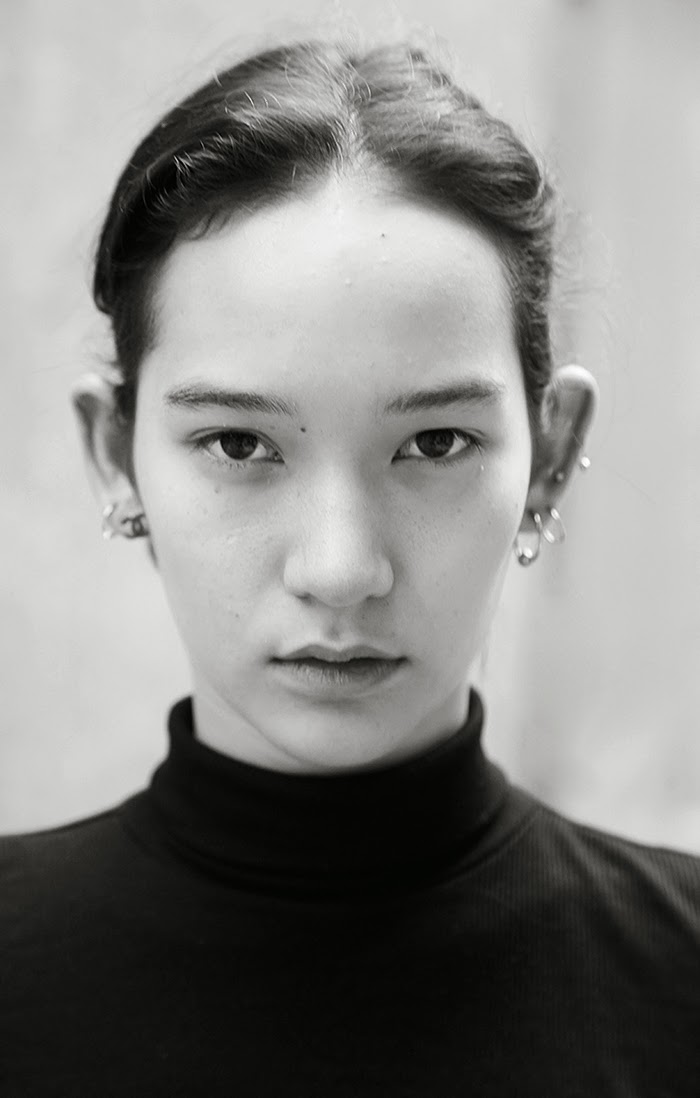 Mona Matsuoka is half Japanese, half American model from Japan. Signed with Bon Image Corp. Model Agency and being only 15 years old, Mona's already been on the covers of many magazines, has been chosen as model of the week on models.com. Mona Matsuoka also walked Prada Spring/Summer 2012 show in Japan,Fall 2012 collections of Hermès, ICB, and Nina Ricci in Japan and Anteprima S/S 2014 in Milan.
Mona's face is fresh, exotic and classic at the same time. 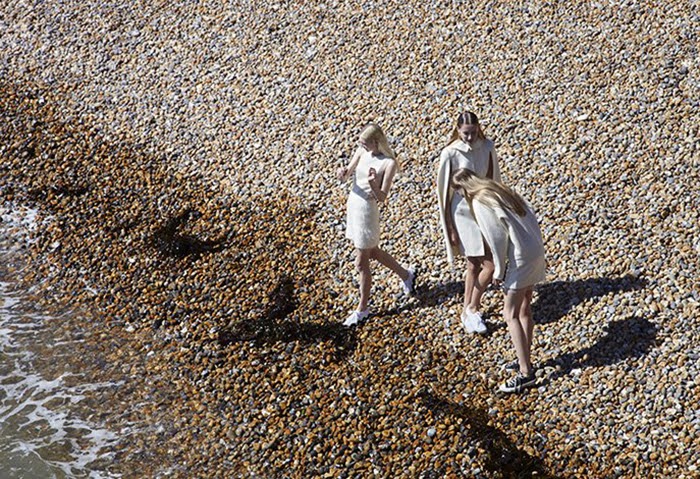